Please enter your username or email address. You will receive a link to create a new password via email.

Coop Borrowers to get 50% Discount on their loans 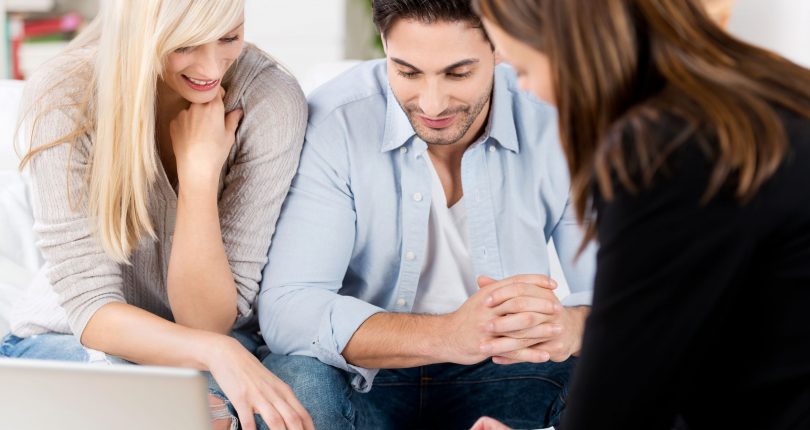 Borrowers at the Cooperative Central Bank may receive up to 50 per cent discount on terminated loans if they decide to take advantage of a pilot scheme which the state-owned lender recently launched, a co-op official said. The scheme which applies in cases of unsecured, terminated loans which have not been serviced for 1,000 days or longer is offering borrowers the opportunity to settle their outstanding debt within a three-month period and receive up to 50 per cent discount on the total amount due within a year and then receive a 45 per cent discount, Yiannos Stavrinides, the CCB’s head of strategy and communication said in a telephone interview on Friday.

The scheme which applies to terminated loans lacking any form of security, including guarantors, with a balance exceeding €100 and up to €50,000, includes both corporate and individual borrowers and credit cards, while it excludes former co-op-officials and politically-exposed persons as well as deceased and insolvent borrowers, Stavrinides said.

The bank, which received in 2014 and 2015 two capital injections from the government worth €1.5bn and €175m respectively, and is in the process of preparing for its listing on the Cyprus Stock Exchange, has already tasked three independent law offices to get in touch with the borrowers, he said. The initial number of loans specially selected for the purposes of the pilot scheme which will run for a month “is very limited” and their value is “less than €5m,” Stavrinides said. “It is the first time this measure is applied and we want to test the response. If the pilot programme runs well, we shall announce a fully-fledged campaign and we shall determine the exact amount”.

Borrowers not selected for the pilot scheme who are interested of taking advantage of its provision will also receive the same treatment if they get in touch with the co-op bank, like borrowers who will be contacted by the tasked law firms, provided they meet the scheme’s criteria, he said. Stavrinides added that the CCB decided to launch the scheme in order to comply with a requirement from the European Central Bank’s Single Supervisory Mechanism, which jointly supervises it and three other Cypriot banks, with the Central Bank of Cyprus.

The CCB posted a €122.7m after tax loss in 2015 after it booked €379.1m in new provisions to almost €3.5bn, compared to a €42.9m profit the year before when it increased its provisions by €166.1m. The bank reduced its non-performing loans to €7.3bn in June from €7.6bn in December, which in both cases was 59.3 per cent of its total portfolio. In December 2014, non-performing loans stood at €8.4bn or 55.8 per cent. “The more time passes, the more difficult things are getting with restructurings,” Stavrinides said. “The cases remaining are harder”.